Try typing
To see the world in a grain of sand, and to see heaven in a wildflower, hold infinity in the palm of your hands, and eternity in an hour.

Maxine deviates from the traditional elegance of pointed pen calligraphy by introducing concavity and flares. Maxine Display features high contrast and a rigid and condensed skeleton making it appropriate for large sizes. Calligraphic details are emphasized in its italic counterpart, adding generous motion to its forms. Maxine Text handles more utilitarian duties, and is itself interpolated from a Micro cut of the style, adding robustness to Maxine’s optical possibilities.

Justin Lee is a digital designer based in Oakland, CA. He fell into design as a teenager modifying old Windows themes and became interested in designing typefaces as a means of giving form to new voices. Justin is originally from Stockton, CA, and he studied computer science and design at the University of Pennsylvania. He currently works as a product designer at Udemy, an online education company. 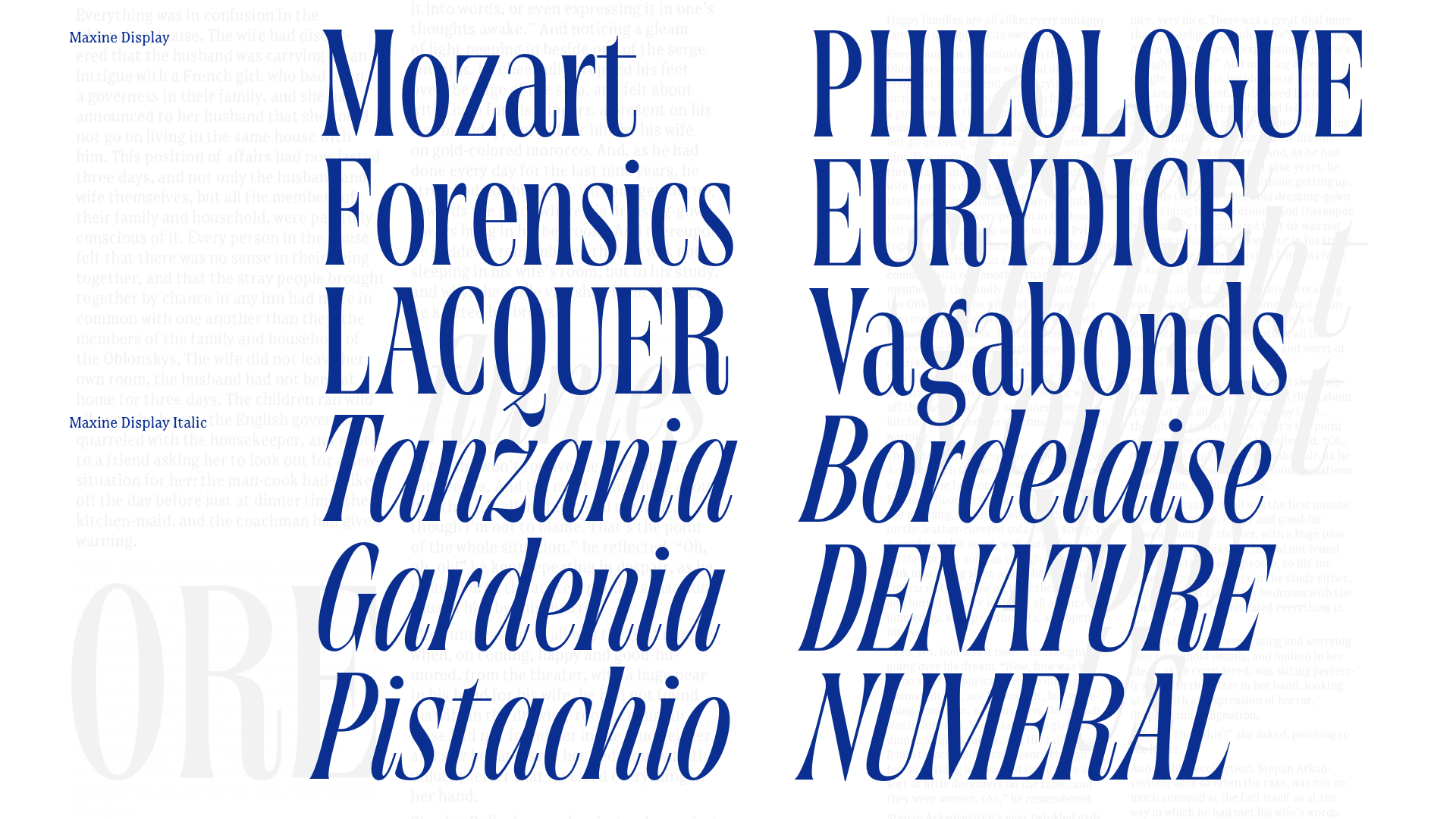 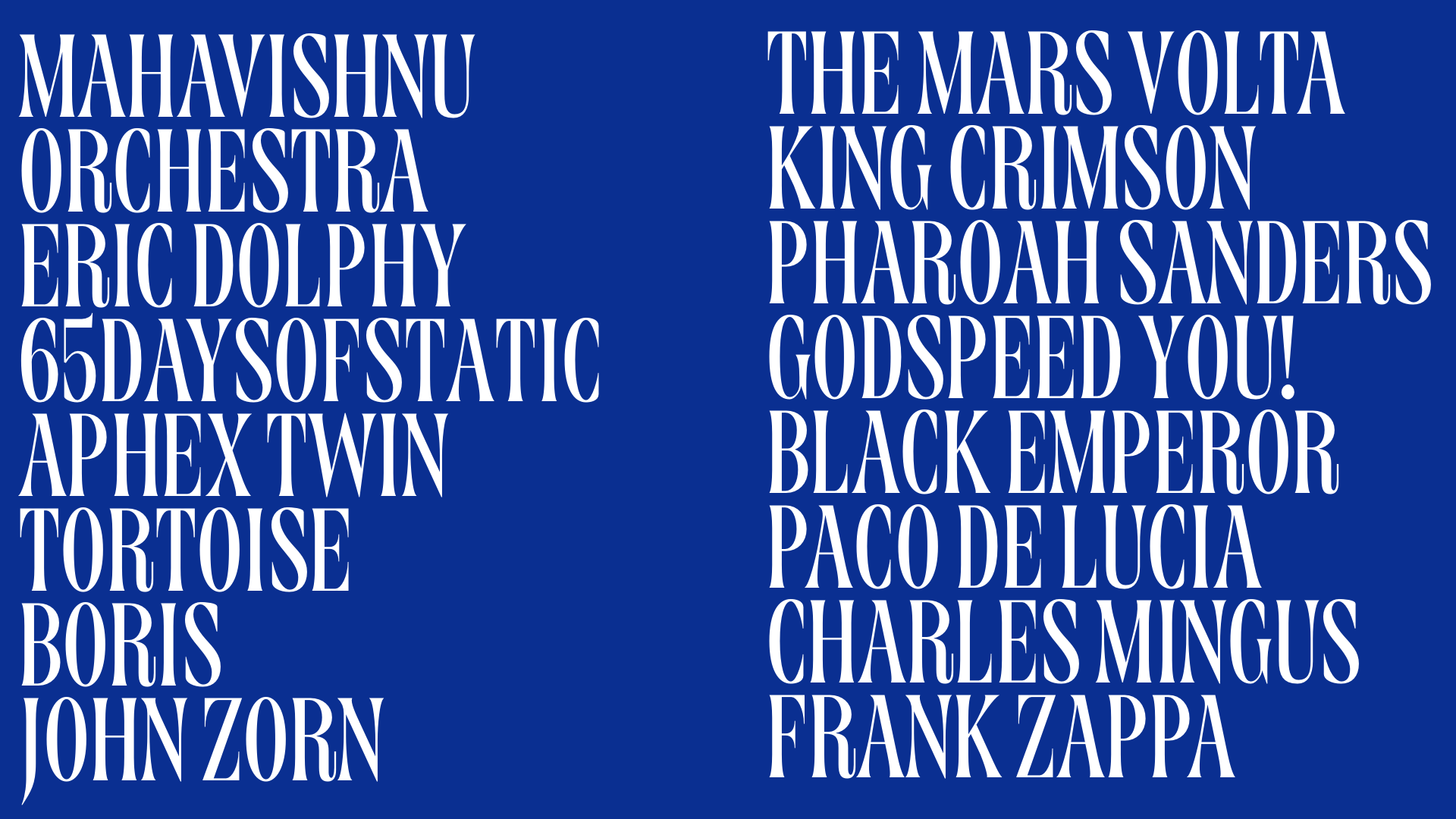 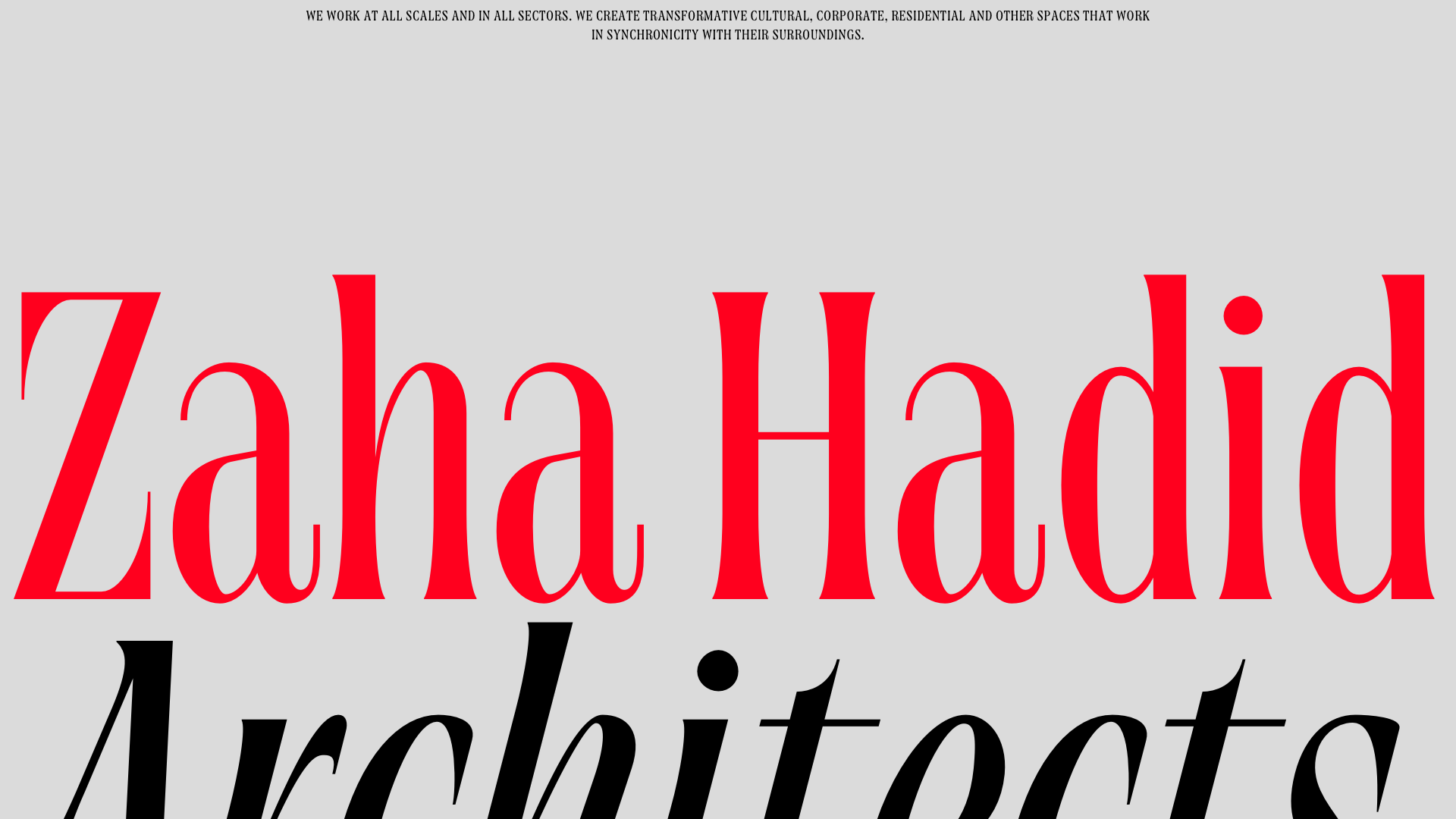 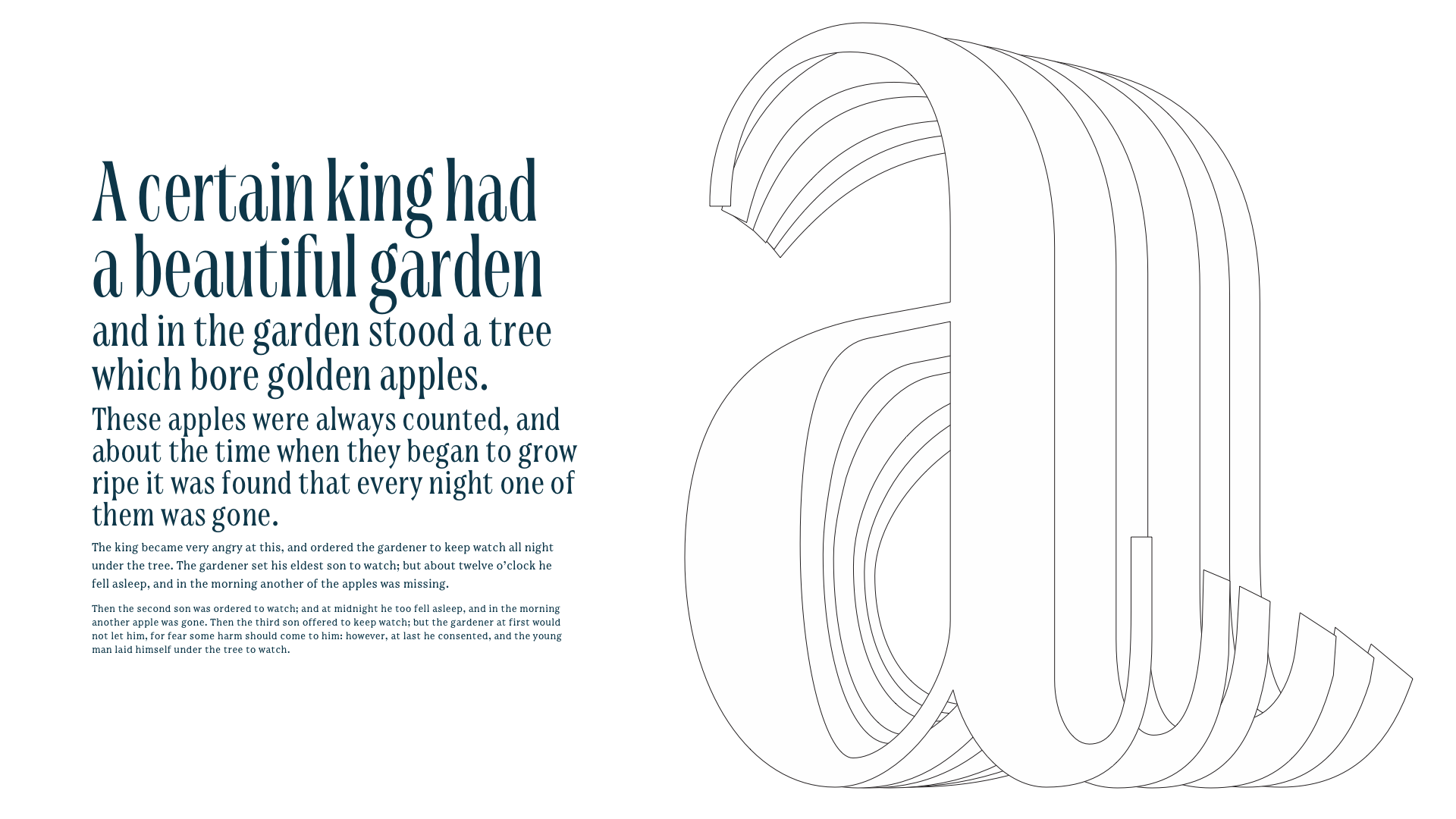 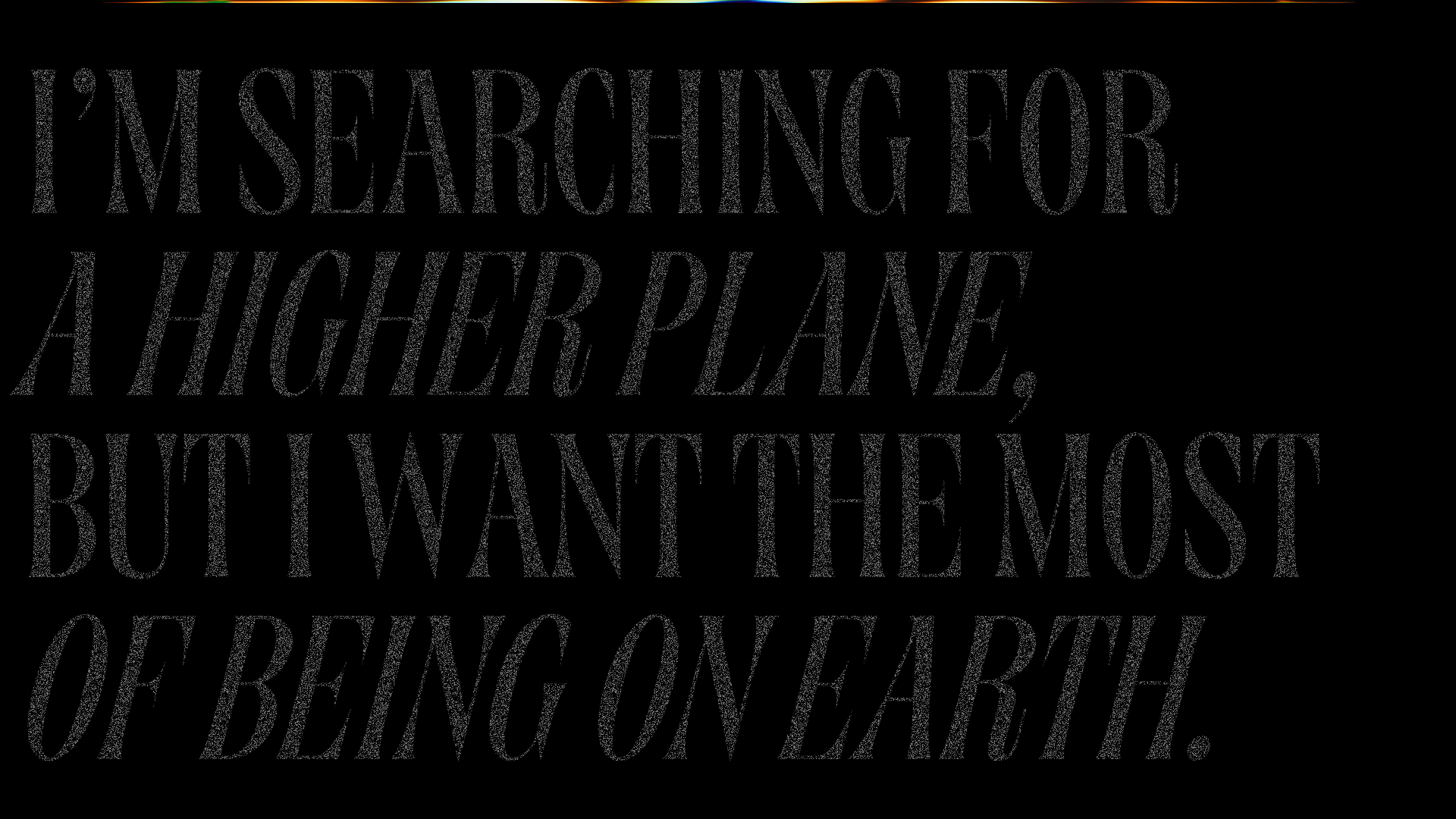